How Has Our Lab Technology Stacked Up Against COVID-19?

By
Matt Moran
in
Coronavirus

Interested in the inner workings of laboratory testing facilities, as medical professionals scramble to create a vaccine for COVID-19? It’s not only the skill of the pathologists and technicians that will lead to a breakthrough but the systems that sit behind these teams that will be crucial in winning this fight.

I can’t think of a time when more people have been interested in the inner workings of laboratory testing facilities, as medical professionals scramble to create a vaccine for COVID-19.

It’s not only the skill of the pathologists and technicians that will lead to a breakthrough, but the systems that sit behind these teams that will be crucial in winning this fight.

I recently spent some time speaking to Jehaangir Basha (JB), a Pathology clinical systems expert who has worked in this highly specialised area for over 10 years, with a background spanning big four consulting firms, as well as numerous hospital and clinical lab settings.

JB had valuable insights to share from his time guiding healthcare, lab and medical organisations on best practices for Lab Information Systems (LIS) upgrades and implementations, and we spoke about the current LIS offerings across Australia and how they have performed in light of current conditions.

“Currently there are a number of offerings available in the market for LIS ranging from large enterprise solutions, with the PathNet product from Cerner’s Millennium product suite being one of the most popular across Australia, supported by other specialised/best-of-breed systems such as ULTRA, TrakHealth and Labtronics to name a few.“

“It’s a counter-balance type scenario because there has been a fairly considerable drop in the usual number of pathology tests being done across the country as people have been adhering to lockdown measures, which means that there has been a decrease in patient flow for getting more regular tests done for areas such as blood, urine and tests on body tissues for other illnesses such as cancer and chronic disease.”

“The current LIS offerings across Australia have been quite robust and reliable during this time, considering the increased numbers of specific COVID-19 testing. Most of the LIS systems currently in use are already integrated with Medicare, allowing for services to be provided as efficiently as possible.”

‍JB has identified that certain LIS offerings have had to prepare for an increase capacity, including scaling up servers and cloud infrastructure to support increased data flow for specialised testing:

The Australian government has taken the approach of not directly charging patients for corona-virus testing, which has allowed for a simple, integrated approach with bulk billing modules.

Overall most LIS set-ups have been able to manage the specialised demand for Covid-19 testing and delivering results, although there have been some issues with legacy systems, which were designed without taking extenuating circumstances, such as pandemics, into account, and this should be considered for the future evolution of LIS systems. The pandemic has, however, highlighted the lack of medical pathologists and SME’s in this space. Traditionally, healthcare services such as radiology and pathology, perhaps haven’t really been given the attention they possibly should be, especially considering how critically important these services have been in recent times.

Moving forward, it will be interesting to see if COVID-19 inspires more health & medical professionals to embark on careers working within Pathology, and I would like to finish by thanking JB for his time and insights, as well as all of the amazing Pathology professionals working in labs and divisions across Australia who have been on the front-lines during this challenging time. 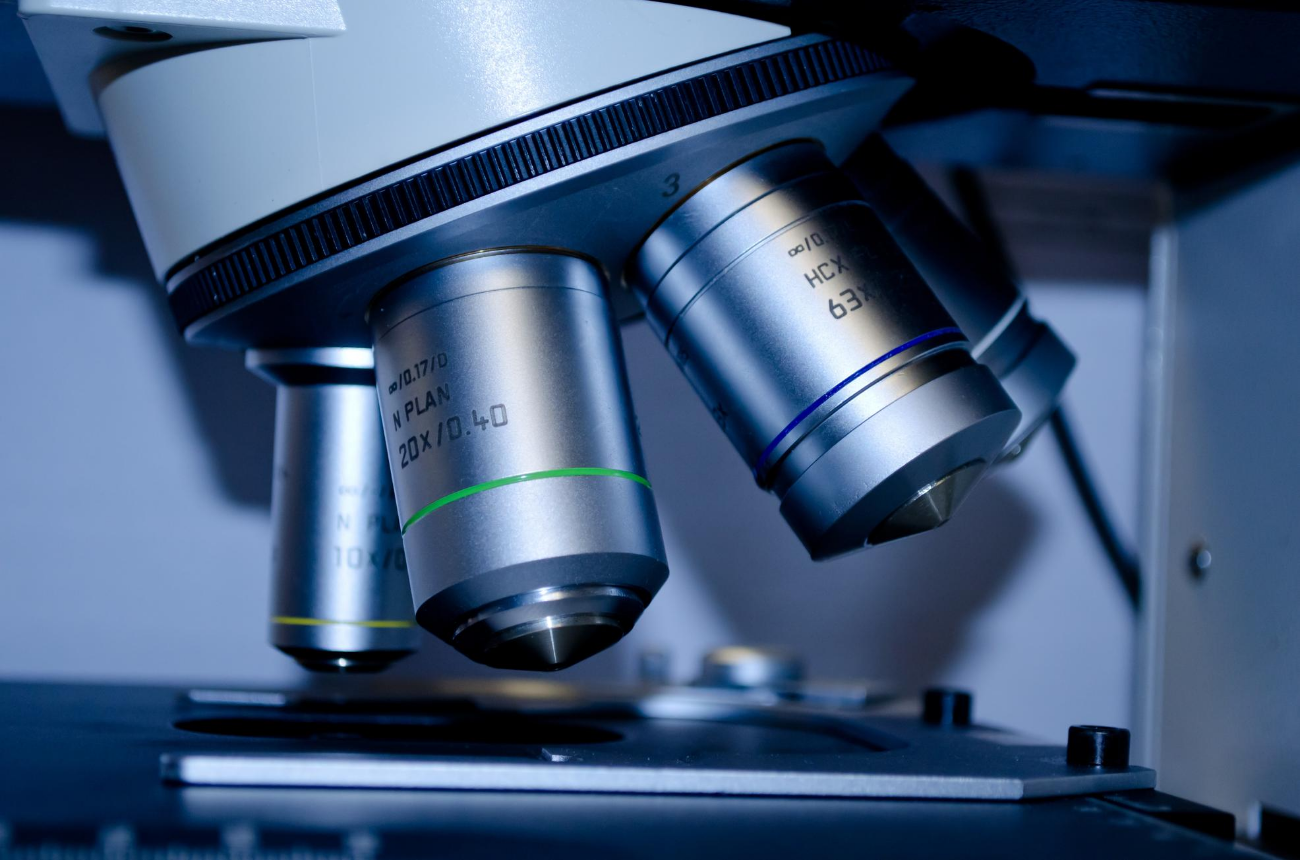 Latitude IT and OneMD Partnership 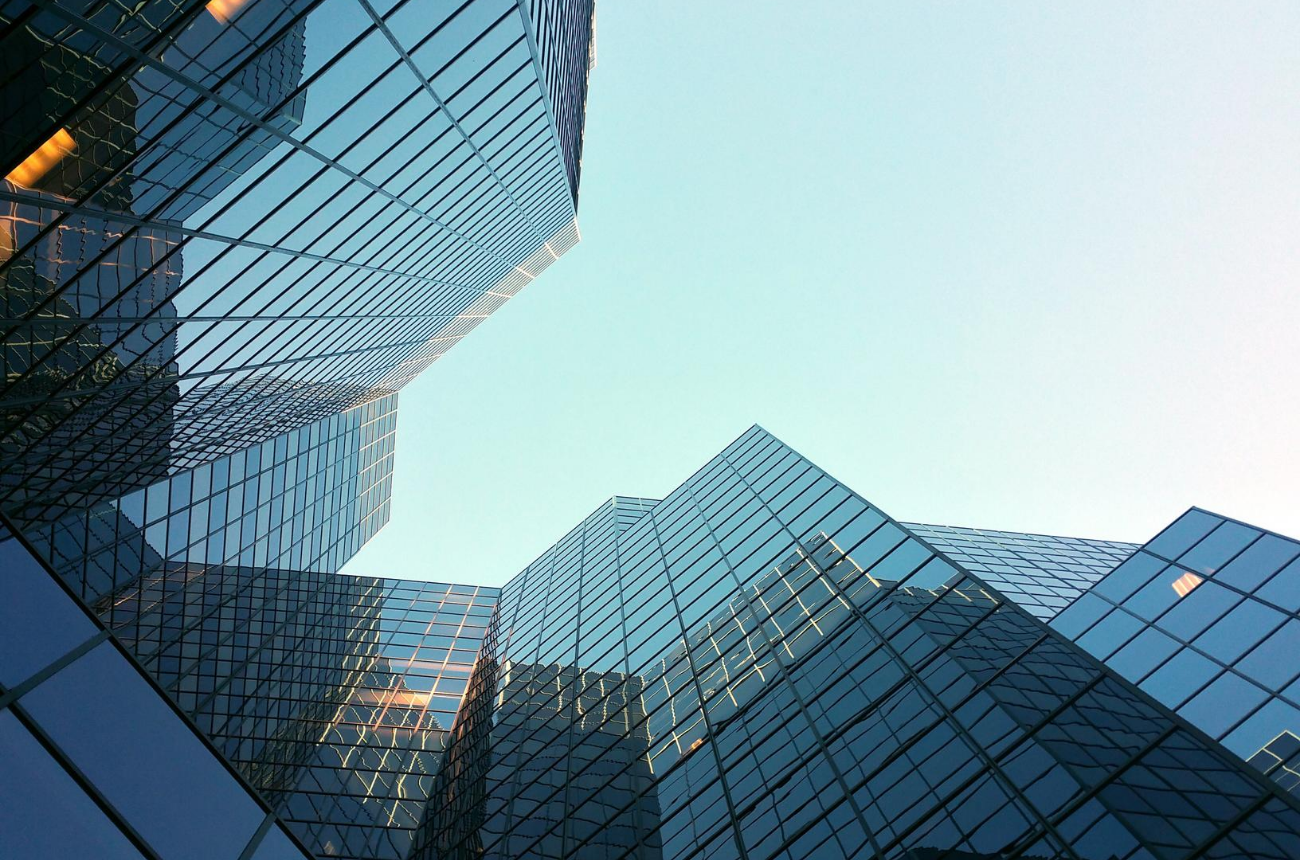 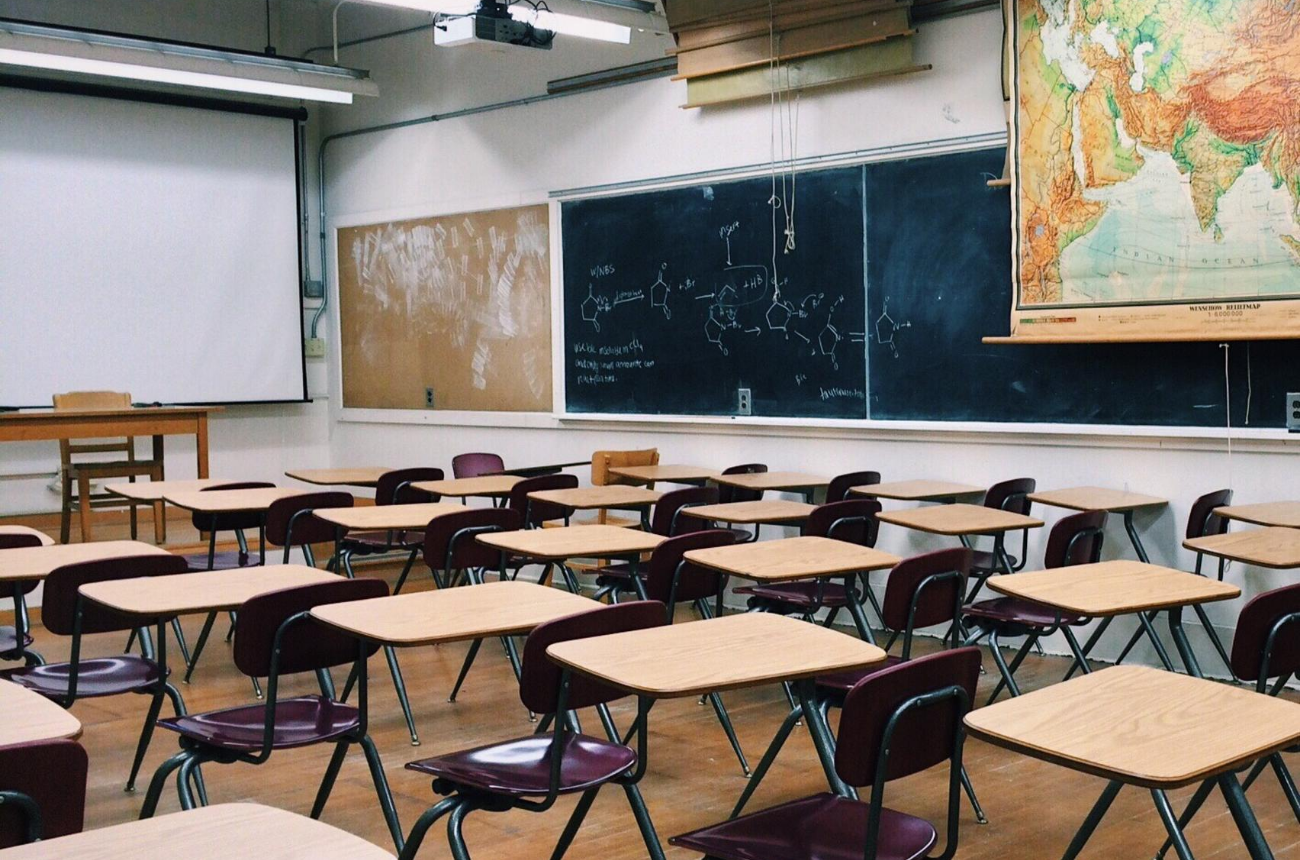 Up-Skilling During Isolation is Hard, But The Rewards Are There