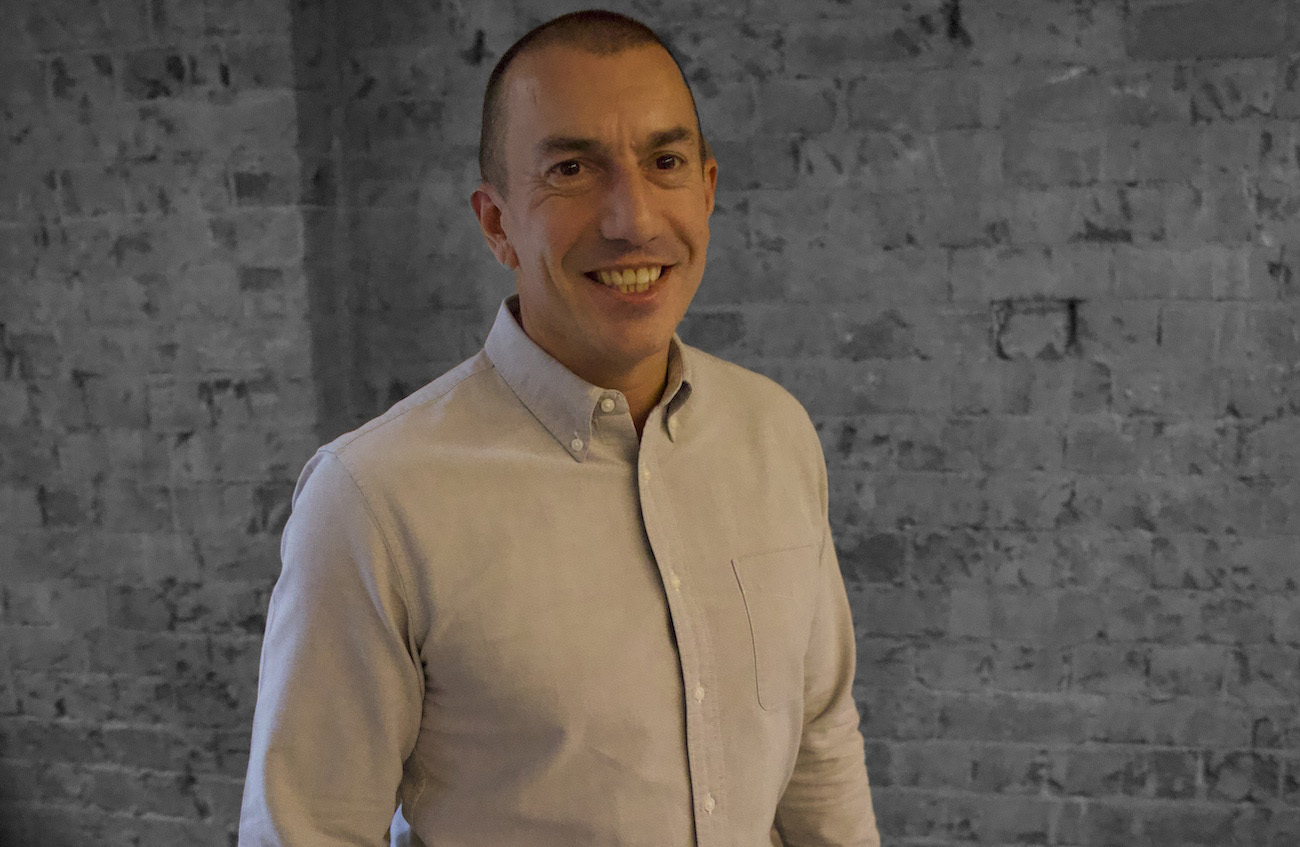 A highly experienced business professional with more than two decades experience working in the recruitment industry in Australia & the UK.

"I’ve worked in the technology sector since the 1990’s and have seen the tech landscape change immensely over those years. My first placement was a Cobol / DB2 programmer and the most recent was a Lead Automation Engineer. In between, I’ve recruited in many verticals, ranging from AIX Admins and C++ Developers to DevOps Engineers and RPA Consultants."

Away from the world of recruitment, Jon is Dad to 3 boys and an F45 regular. He plays football for Hunters Hill FC and throws darts at various pubs and clubs around Gladesville & Ryde. A well-known craft beer enthusiast, you’ll often find him sinking a pint of Hazy IPA at a craft brewery somewhere in Sydney’s Inner West. 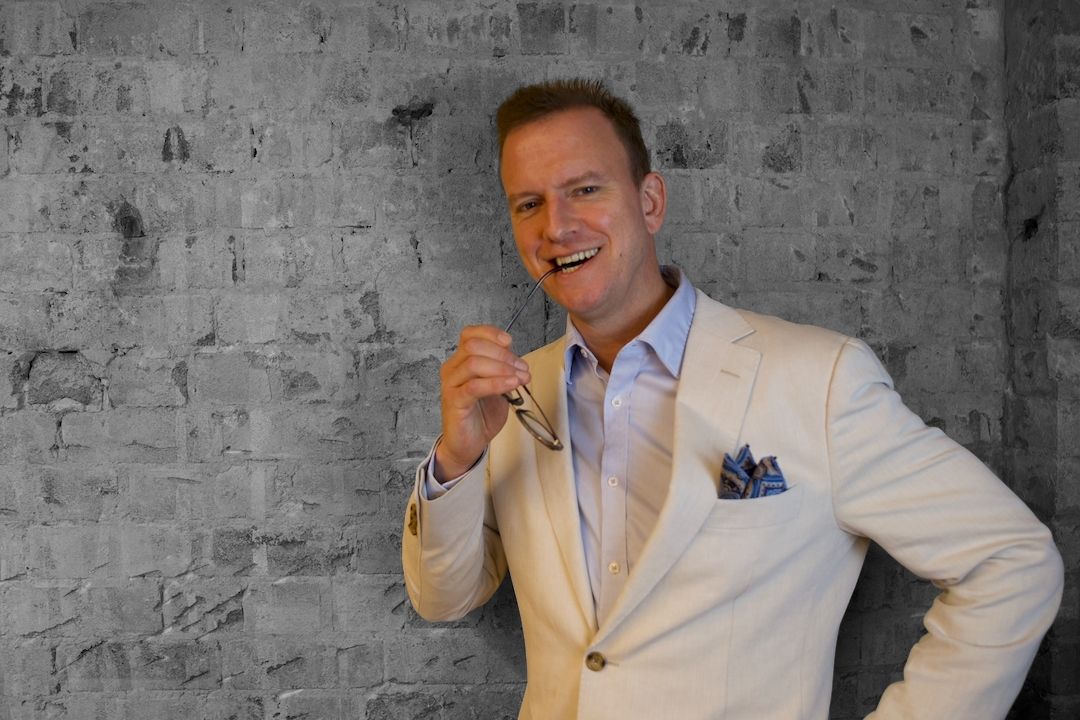 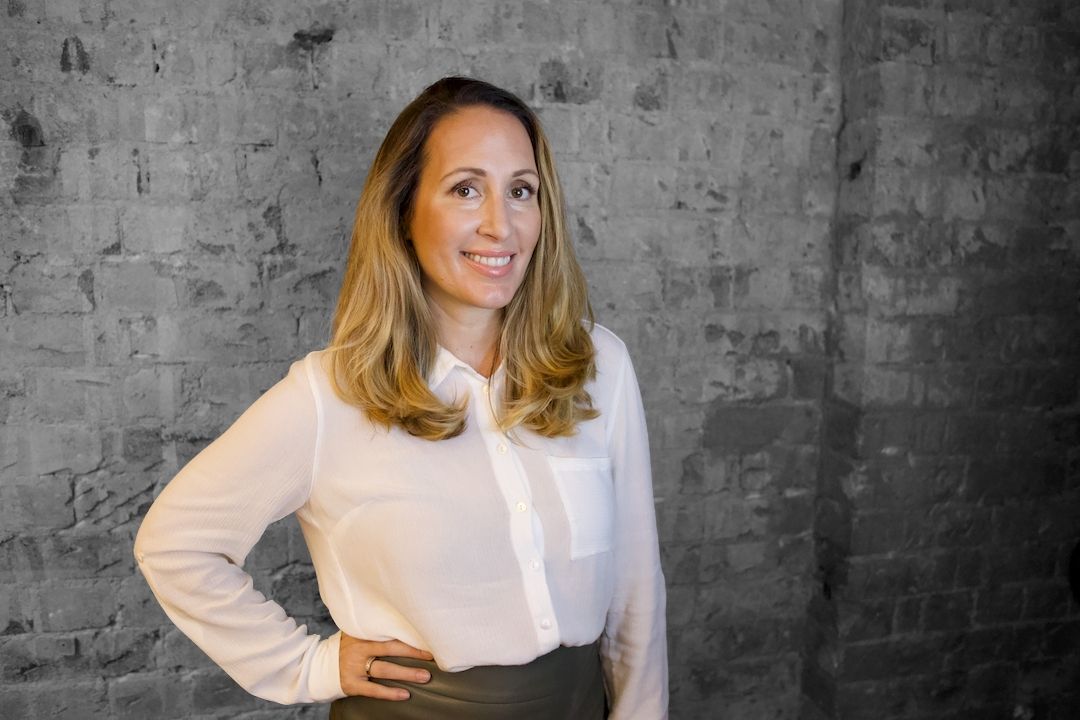 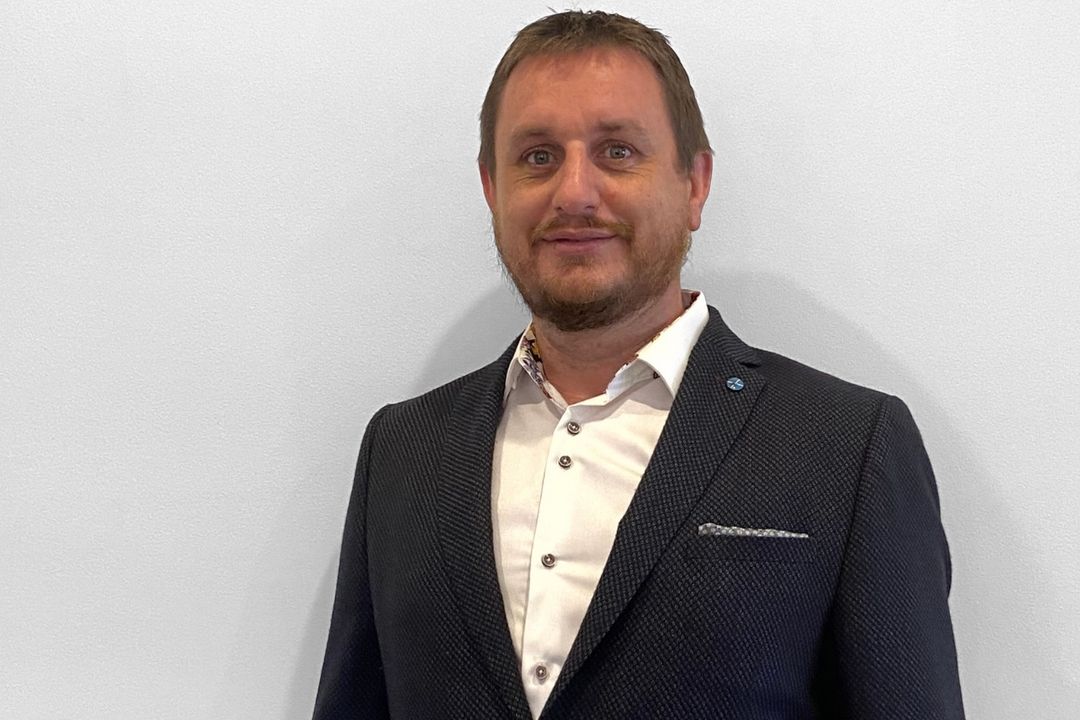 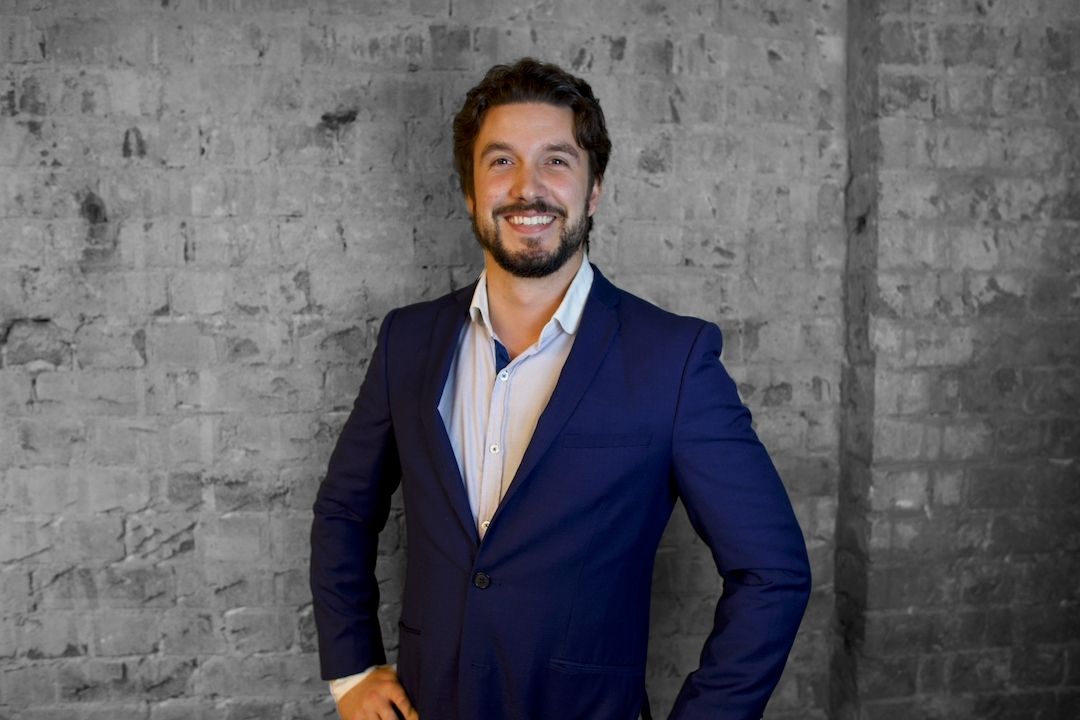