General Manager Technology and Digital, Workwear Group
The Latitude team first reached out to me in regards to a number of opportunities they thought would be relevant for me. 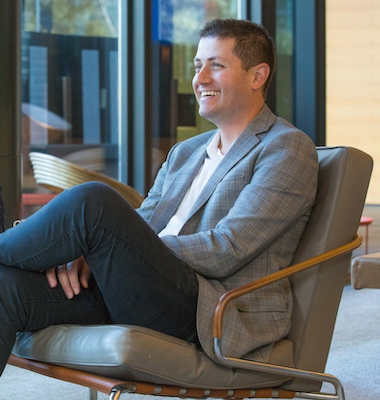 The Latitude IT team first reached out to me in regards to a number of opportunities they thought would be relevant for me, and from the on-set I could see they had a strong understanding of the subtle differences between technical roles across digital and IT.

They spent a lot of time deliberating on which roles were best suited to my skill set, career goals and background, before putting me forward for anything. They really knew which questions to ask, both of myself and the potential employer, to get a better understanding of not only the role itself, but where the leadership team was at and where the wider business was looking to go.

This general desire to get to know how I work and what makes me tick, and judging me beyond the resume, showed the team genuinely cared about me as a person, and were committed to making sure I was a good fit for the role before applying.

Once we had agreed on the most suitable opportunity to pursue, Latitude IT were really proactive in working with me to help showcase the talents I had which would be of most interest during the interview process. I was given detailed background information on who I’d be talking to, what they’d be interested in, and how to connect the dots between my skill set and upcoming projects being planned by the group.

This knowledge helped empower me to be myself during the interviews, which led to really good engagement between myself and senior management at Workwear Group.

While transitioning into my new role, Latitude’s genuine desire to ensure my success was a key point of differentiation from other recruiters I’d worked with previously. They frequently checked in and helped me expand my network internally and across the wider Wesfarmers group. They were also clear about the challenges I was likely to face from a technology and engagement perspective, which helped align my expectations before beginning the role.

They were also aware my background had largely been across start-ups and in the philanthropy space, so were helpful in navigating my way in a corporate environment in the retail sector.

I’m really happy with the progress that’s been made during my time in the role. I’ve really enjoyed the culture, ways of working and dealing with various stakeholders customers across the group.

Our next success story

The Latitude team first reached out to me in regards to a number of opportunities they thought would be relevant for me.

Latitude stand out to me through their diligent approach to research, the seriousness with which they approach briefs and the strength of their global network. 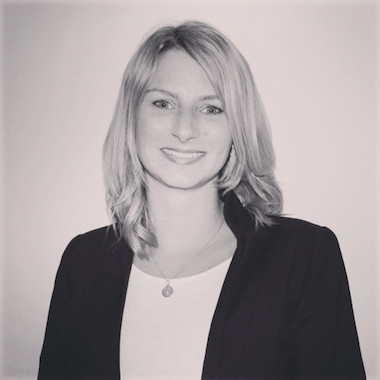 Ready to access our extensive network and build your dream team?

Get in touch
We acknowledge the traditional owners of the country throughout Australia and their continuing connection to land, sea and community. We pay our respect to them and their cultures and to the elders past and present.
Copyright 2022.
Code of Conduct
Cookie policy
Privacy policy